Though details of his death are still sketchy, SaharaReporters reports that Mohammed died on Wednesday in an undisclosed hospital after complaining of difficulty in breathing.

Mohammed was a graduate of Business Administration at the University of Lagos.

He obtained an LLB degree from the University of Buckingham, England, and was called to the Nigerian Bar in 1998.

The deceased had over 20 years of experience in law practice.

2021-08-11
Dailyblast
Previous: FG to lift Twitter ban in a matter of days: Sowore blasts Buhari
Next: Falana set to defend mistress of ex-Imo governor, Ohakim in court after ex-lover threatened to release her nude pix 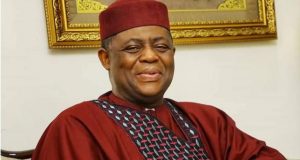 Respect yourself, abide by the party constitution and be responsible before we can trust you – APC leaders warn Fani-Kayode 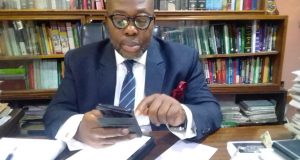