The immediate past Chief Executive Officer of Trancorp Hotels PLC beat several other candidates in a landslide to clinch the governorship ticket of PDP for the November election in Anambra State.

The accreditation and voting process commenced aound 5 pm on Saturday 26th, June and ended by 10.30 pm with following results:

Ozigbo who hails served as Managing Director and Chief Executive Officer of Transcorp Hotels PLC from October 2011 – December 2018. In this role, he provided strategic direction and drove the execution of key strategic goals of the company and its projects under management which included business expansion, merger and acquisition opportunities, business improvements, upgrade and renovations.

He was also responsible for developing five new projects worth over $500 million including two hotels in Lagos and Port Harcourt, a 5000-capacity conference facility, luxury apartments and the upgrade of existing hotels with additional retail facilities.

As CEO of Transcorp Hotels, he oversaw the hotel’s expansion to other cities across Nigeria and a consolidation of its status as the leading hotel in the country. Under him, the company announced an N8 billion initial public offering (IPO) in 2014, which was oversubscribed. 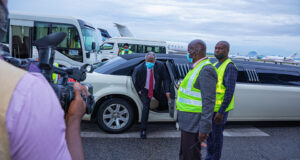 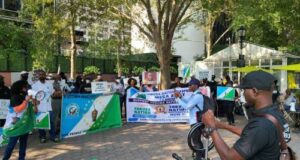 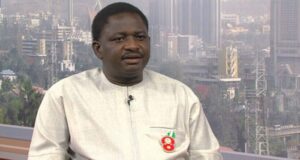